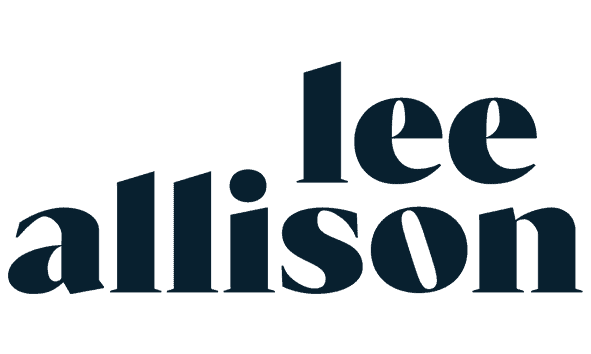 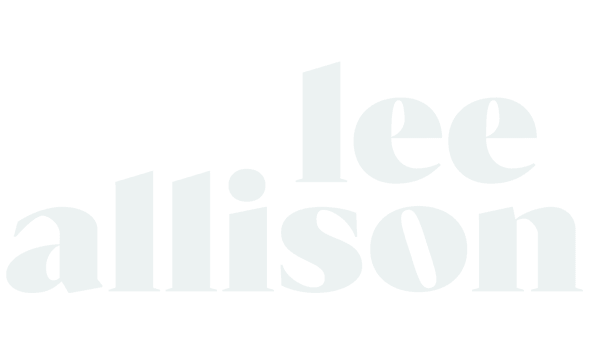 Gosfield Hall was the magnificent setting for Sabi and Chris’ summer wedding, which I photographed in August. This spectacular Georgian mansion was once home to Queen Elizabeth I and King Louis XVIII – a humbling place with incredible interiors and grounds.

With such a big venue there were lots of photography options, so I met with Sabi and Chris twice before their wedding. In December 2016 we chatted over their plans, and then a few weeks before the wedding we took a full venue tour.

The day started in the ‘Rococco Bridal Suite’ – designed by King Louis XVIII – totally breathtaking and like nothing I’ve seen before. This regal room is lined with marble pillars, with plenty of space for bride and bridal party to get ready for the wedding. It really set the scene for what was going to be an incredible day.

Despite the dramatic venue, wedding preparations were really relaxed, so I got some great photographs of the guests having fun.

As the bride was getting ready, guests started to arrive for the outdoor ceremony, which took place in the courtyard, which is overlooked by a clock tower. The space and light here was something I was really looking forward to photographing, it’s such a unique space.

The ceremony was really emotional and intimate despite the grand location. This ‘first look’ photo I captured is one of my favourites from the day. The pride in Sabi’s son’s face, who gave her away, and the emotion in Chris’ is the reason I do this job.

As guests enjoyed drinks in the courtyard, I took the new Mr and Mrs away for some couple photos in the grounds. From our venue tour a few weeks back we settled on some photos among the trees, and this sunny shot really captured the emotion from Sabi and Chris.

Now it was time to move to the ballroom, another historic room that was just as breathtaking. The reception was relaxed, with some really funny speeches including one from the bride too.

After the first dance, and once the guests were having their fun on the dance floor, we took a sunset stroll of the grounds. We were gifted with a stunning pink sky to end the day, and it was hard to stop taking photos. My couple looked incredible and the scenery was just perfect.

Gosfield Hall was by far one of the grandest venues I’ve photographed at, and Sabi and Chris created a day that was both majestic and intimate. There were so many incredible memories during Sabi and Chris’ big day, and it was an honour to capture these for them.

Ah thanks so much buddy!!’